Most US adults in the dark about world politics

Two-thirds of US adults admit to being in the dark about political issues outside the United States, and only a third are well-versed in US politics, the results of a poll published Tuesday showed. (Wouldn’t that be 2/3 not knowledgeable of foreign politics, and 2/3 not interested in domestic politics? or is my math screwed up?)

Candidates in the US presidential primaries “may have their work cut out for them as they work to get people interested in the election, 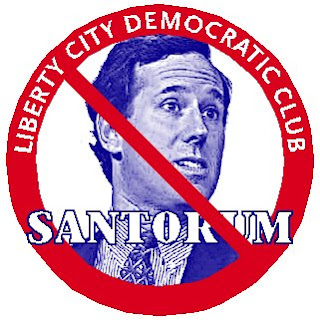 ” wrote the Harris Poll group, which surveyed 2,225 adults between July 6 and 13 for the poll.
A separate survey gave New York Senator Hillary Clinton a healthy lead over her main rival Barack Obama for the Democratic primary race.
More than 40 percent of those who would vote in a Democratic primary or caucus would vote for Clinton while 27 percent said they would vote for Obama, the poll showed.
In the Republican race for the candidacy, former New York mayor Rudy Giuliani has a three-percentage point lead over ex-senator Fred Thompson, who hasn’t yet declared that he is running, that poll, which surveyed 2,870 adults in the first week of August, showed.
Global political knowledge was miniscule, with just three percent of women and 14 percent of men saying they are extremely knowledgeable on world politics.
One reason for the knowledge gap

is lack of interest, according to the poll. (Photo of LL by me)